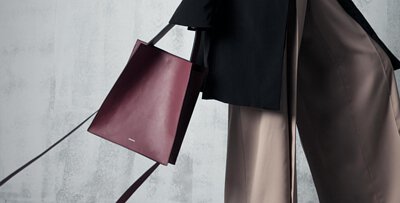 Beyond what we would ordinarily imagine, there are many hidden contradictions that coexist within modern society. As such, the Rawpiece 2016 Autumn Winter Collection centres on the theme of “ Contradictions Coexist” in order to help further awareness about such issues, as well as reflect upon them visually through our most recent line of luxury leather bags.